Skip to content
Spiritual Satanism is religion, which respects individuality and is not obsessed over your sexual life.
Father Satan accept you as you are! 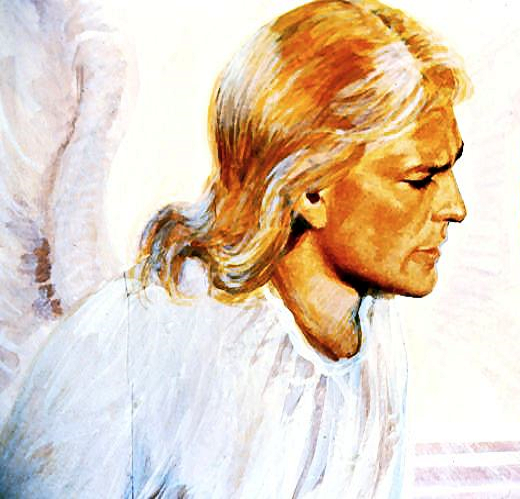 Rid off the prejudices against Father Satan!

Spiritual Satanism precedes the other religions in thousand years, and have the goal to capacity the individual in all his extensions: physical, spiritual and intellectual, without restrictions, which was the original purpose of our True Father and Creator, Satan.

Look what does mudslime quran have to say about Homosexuals:

Abu Dawud (4462) – The Messenger of Allah (peace and blessings of Allah be upon him) said, “Whoever you find doing the action of the people of Loot, execute the one who does it and the one to whom it is done.”.

Abu Dawud (4448) – “If a man who is not married is seized committing sodomy, he will be stoned to death.”

And what does Satan/Iblis have to say about Homosexuals?

“I allow everyone to follow the dictates of his own nature” -Satan, From the Al-Jilwah – Chapter I.
“Let the heterosexual men and women secure the future children of our race with joyous pleasure, but let the homosexual men be the guards who protect and preserve the territories, fighting strong and proud with great pleasure.”
– Dictated by Him, personally.

What Islam has to say about Homosexuality

The Genocide of Homosexuals in Iran

ISIS and the Third Sex

‘Dancing Boys’ of Afghanistan full video [52:13]
full truth about how the enemy / abrahamic / jewish religions treat beautiful homosexual nature of people, turning it into pedophilia, rape and murder.
Muslim crime against men from 6 years of age.
See also: Exposing the Lie of Islam.